For a great family day out nothing compares to the spectacular sights and sounds on offer at air shows across the country.

Having always been a crowd pleaser, air shows offer an enthralling day out for all the family! Pick from the many shows throughout the UK, where you can enjoy the drama and spectacle of breath-taking displays, thrilling action and non-stop entertainment all day.

Cosford Air Show has always been popular, featuring the very best flying machines providing a thrilling mid-air spectacle suitable for all the family to enjoy.

The entertainment isn’t restricted to the skies, there’s plenty of entertainment on the ground too, including static aircraft you can explore plus simulator rides, stalls and activities for all the family.

Or why not try the Royal International Air Tattoo at RAF Fairford, billed as the world’s biggest military aircraft show, attracting air forces and elite display teams from all four corners of the globe.

The action packed 7 ½ hours spectacle is crammed with stunning displays which showcase the speed and agility of the next generation of aircraft through out-of-this-world manoeuvres and stunts.

With spectacular sights and sounds, air shows are amazing for a family day out. Whether you're an aviation enthusiast or simply looking for a good time, this is an experience you won't forget.

From just £154, you can pick from a range of shows throughout the UK, including the Cosford Air Show & Severn Valley Railway, the Royal International Air Tattoo in Fairford and the Duxford Battle of Britain Air Show. 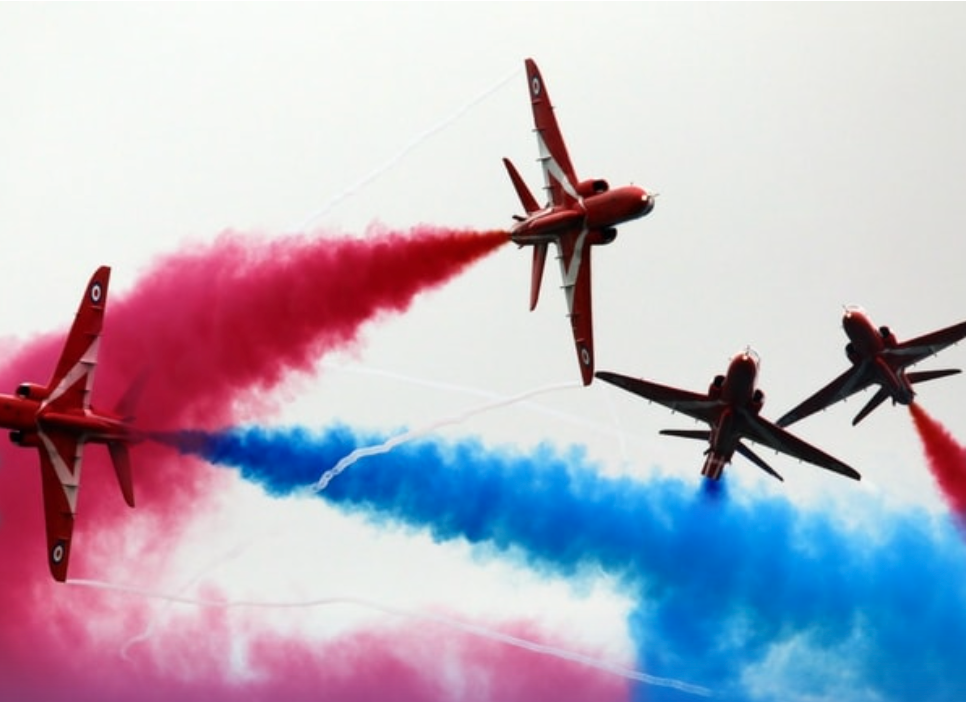 Every summer the skies above the UK come alive with the spectacular sounds and sights of air shows across the country. Always popular with our customers, see the world’s most powerful fighter jets, vintage planes and aerobatic display teams perform death-defying stunts and manoeuvres that will leave you astounded. Whether you’re a keen aviation enthusiast or are simply looking for a great day out, UK air shows provide some of the best live entertainment that all the family will enjoy.

Get ready for a sensational break away to enjoy the spectacle of one of the world’s greatest air shows. With breathtaking displays, thrilling action and non-stop entertainment, this high-flying break is not to be missed! 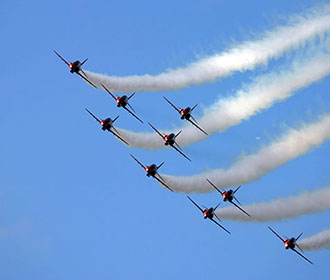 2 nights at a selected 3 or 4-star hotel with dinner & breakfast
Admission to the Royal International Air Tattoo on Saturday, with coach transfer 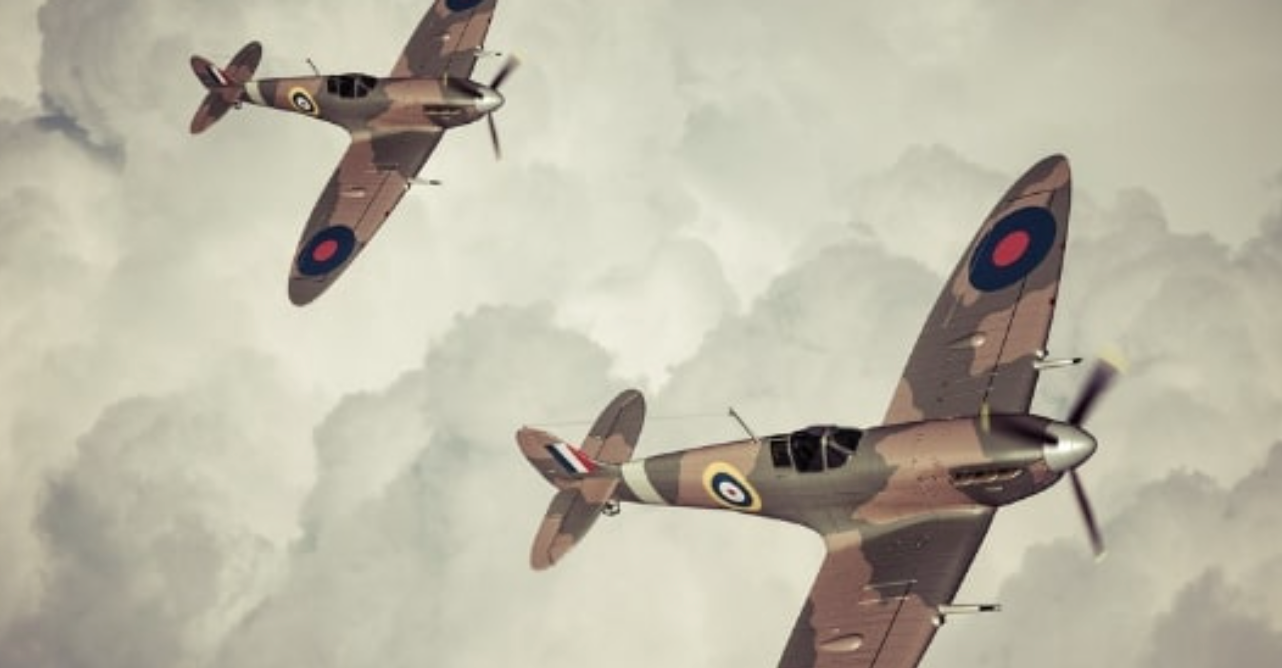 Look to the skies and watch in awe as dozens of historic aircraft engage in an unforgettable display at the annual Battle of Britain Air Show. Capturing the vibrancy and energy of the period, this event brings together planes from WWII as well as music, entertainment, and exhibitions featuring over 200 planes, tanks and boats in Duxford’s award-winning museum!