The Isle of Man has its own rich traditions and a fascinating and turbulent history. The ancient Celts, Vikings and Christians left the island with a legacy of their lifetime and all around you will find evidence of these early settlers; Celtic crosses, medieval fortresses and Viking burial grounds.

There are many sights and attractions to explore both along the coast and inland including steam and electric railways. The island’s capital of Douglas is set on a two mile sweeping bay and sandy beach and is a unique blend of traditional seaside resort and busy working harbour.

The island offers wonderful scenery, tranquil walking routes and colourful harbours. The relaxed pace of life is perfect for those who want to escape for a bit of peace and quiet without venturing too far from home.

Whether it’s a relaxing weekend break or a full week’s holiday, enjoy the highlights of the unique Isle of Man, just a short hop from the British mainland. 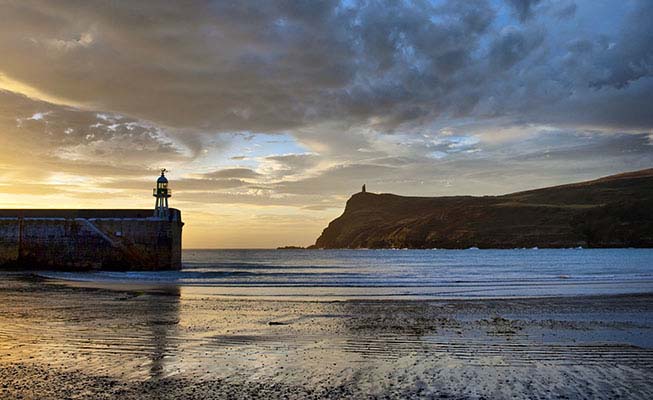 Nostalgic Little Trains of the Isle of Man

Explore the unique island of the Isle of Man with its fascinating history and splendid scenery. Located midway between Ireland and the British mainland in the Irish Sea, the island is self-governing, with its own surviving language and distinctive flag.