Calling all TV lovers! Have you ever found yourself watching your favourite TV show and wishing you could be in it? Well, we've got some great news for you! We're now offering some "as seen on TV" breaks that will make you feel like you're part of your favourite shows. Here are some of the tours we're offering: 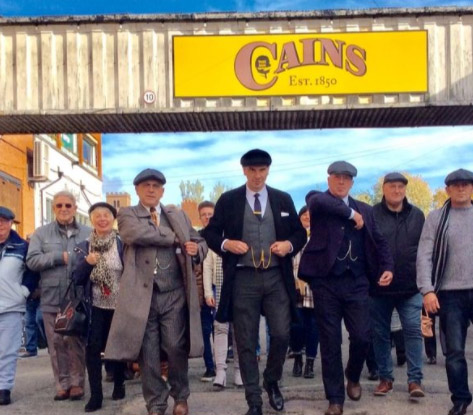 Step into the dark and twisted world of Tommy Shelby and his gangster lifestyle with this fantastic guided tour around some of the TV series' most iconic filming locations! 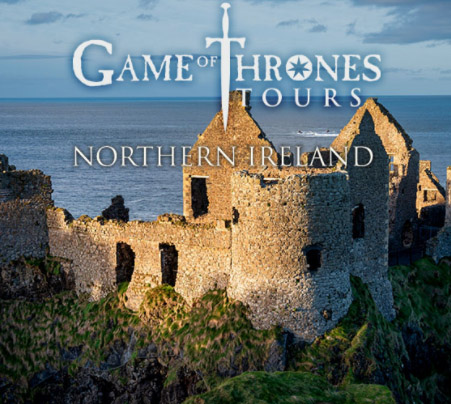 Located at the authentic filming location of Linen Mill Studios in Banbridge, Northern Ireland, ‘Game of Thrones Studio Tour’ welcomes visitors into the Seven Kingdoms and beyond to explore the making of all eight seasons of HBO’s global hit series. Step onto original sets, including the iconic Great Hall at Winterfell where Jon Snow was proclaimed the “King in the North,” and view genuine set pieces including Daenerys Targaryen’s imposing Dragonstone throne. 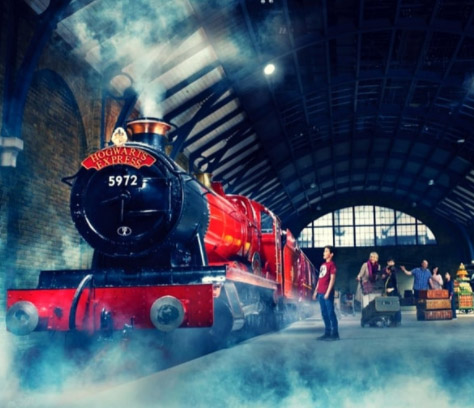 Join us as we enter the spectacular world of Harry Potter, and take a behind-the-scenes look of this worldwide phenomenon. On this 3-hour tour you will be transported to a magical world filled with special effects, stunning costumes, iconic props, spellbinding creatures and countless surprises from the eight films much loved by young and old! 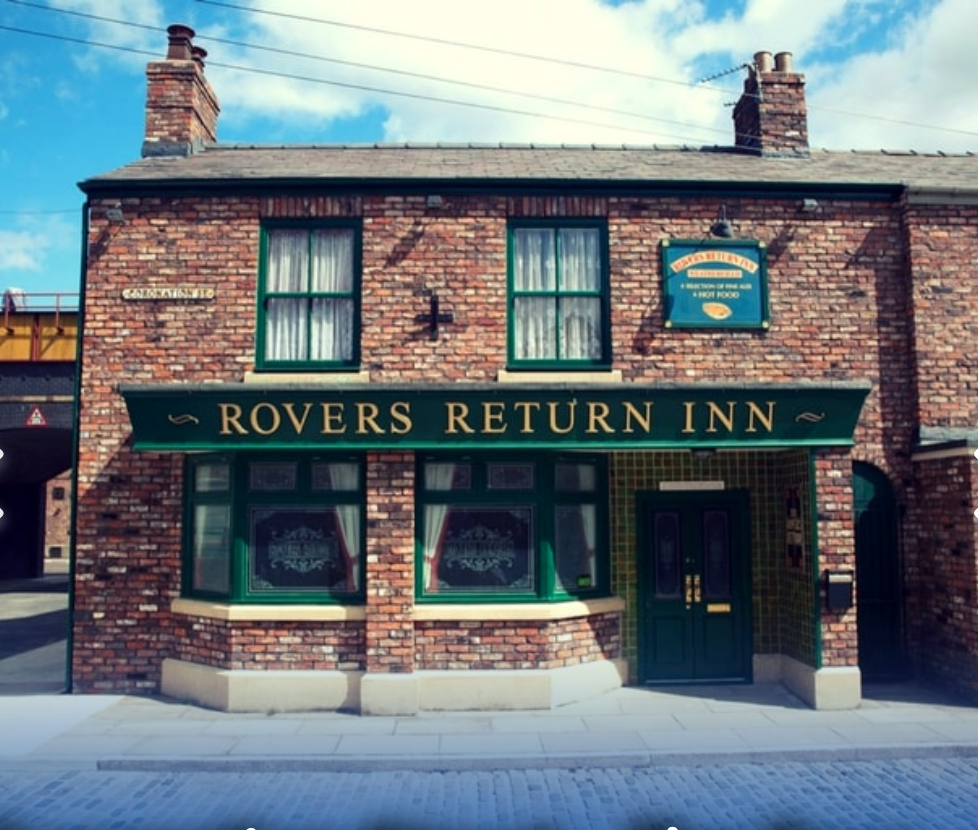 Get in amongst the drama with this exclusive Coronation Street: The Tour. Having graced our televisions for over 50 years, we can confirm the Nation’s most iconic cobbled street is allowing public access to Weatherfield! 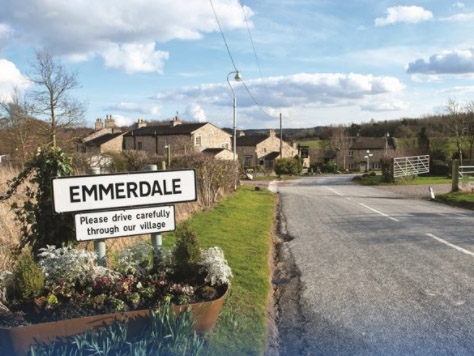 Located within the beautiful Harewood Estate in Leeds, this Village Tour will give you the chance to go behind the scenes onto one of the most much-loved soap sets. This fully guided tour allows guests to tread the tarmac through the fictional Emmerdale village – home to all of the biggest scandals and thrilling drama to feature on the popular TV show. 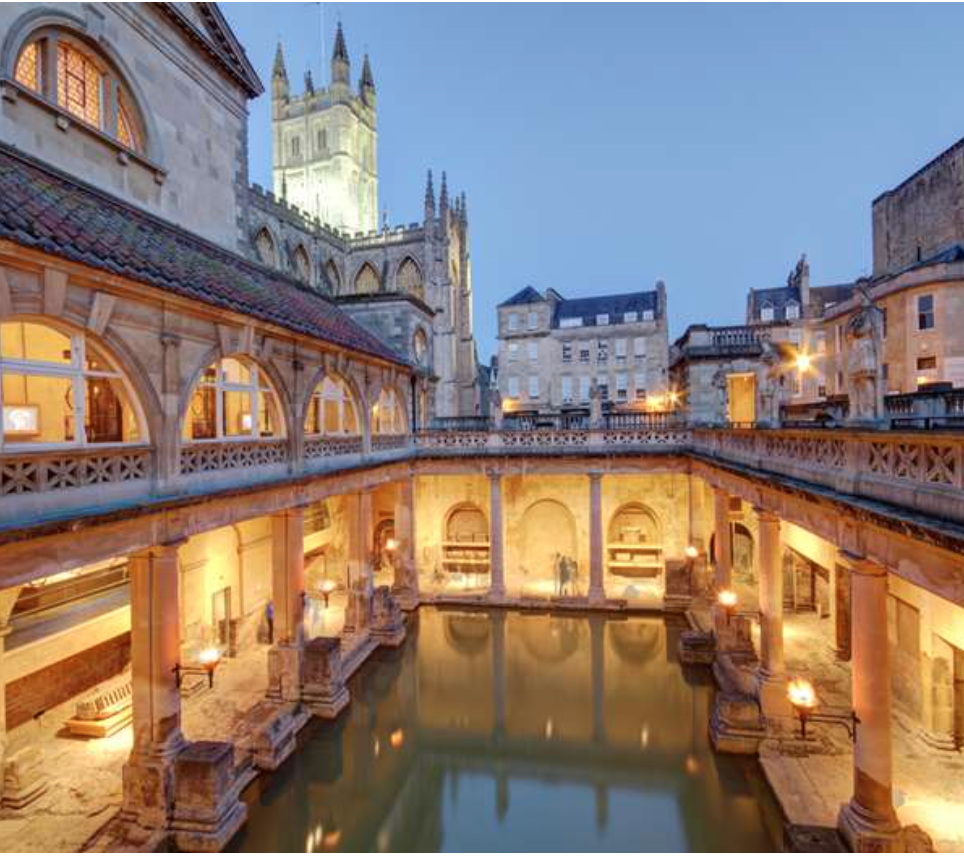 Calling all Bridgerton fans! Don’t miss this wonderful two-day break to experience the very best that Oxford has to offer, plus the chance to enjoy a Bridgerton in Bath tour where we discover the charming cobbled streets and photogenic crescents that featured in the popular Netflix series. Cameras at the ready for Abbey Green, which you’ll recognise as the backdrop for the fictional dress shop (and hotbed of gossip), Modiste, along with No.1 Royal Crescent, which provided the grand exterior for Lady Featherington’s home. We even get to see the exterior of Lady Danbury’s house and Gunters Tea Shop. Book today – it would be scandalous to miss out! 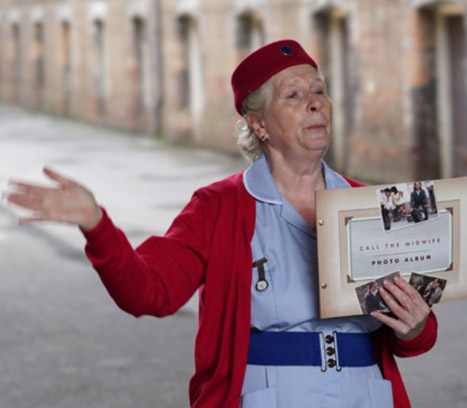 Call the Midwife Locations Tour offers fans the chance to walk the cobbled streets in the footsteps of Nurse Trixie Franklin, Sister Julienne and Dr Turner. Come and see how Neal Street Productions transformed 400-year-old Chatham dockyard into East London in the 50s and 60s. The walking tour takes you along the outside sets, where you will recognise the buildings of ‘Poplar’ and the iconic Grosvenor Hotel.