There’s plenty for coach trip visitors to see and do in and around Oban. One of the most striking buildings is McCaig’s Tower, the Colosseum-type structure overlooking the town, a folly built around 1900 as a family mausoleum. Dunollie Castle, a ruined keep, has stood over the narrow entrance to the bay of Oban for around 600 years and was the northern outpost of the Dalriadic Scots.

Oban is sheltered by the many islands off its coast, providing a stunning vista from the shore, why not take the ferry from the town’s south pier and discover the delights of Mull, Coll and Islay. 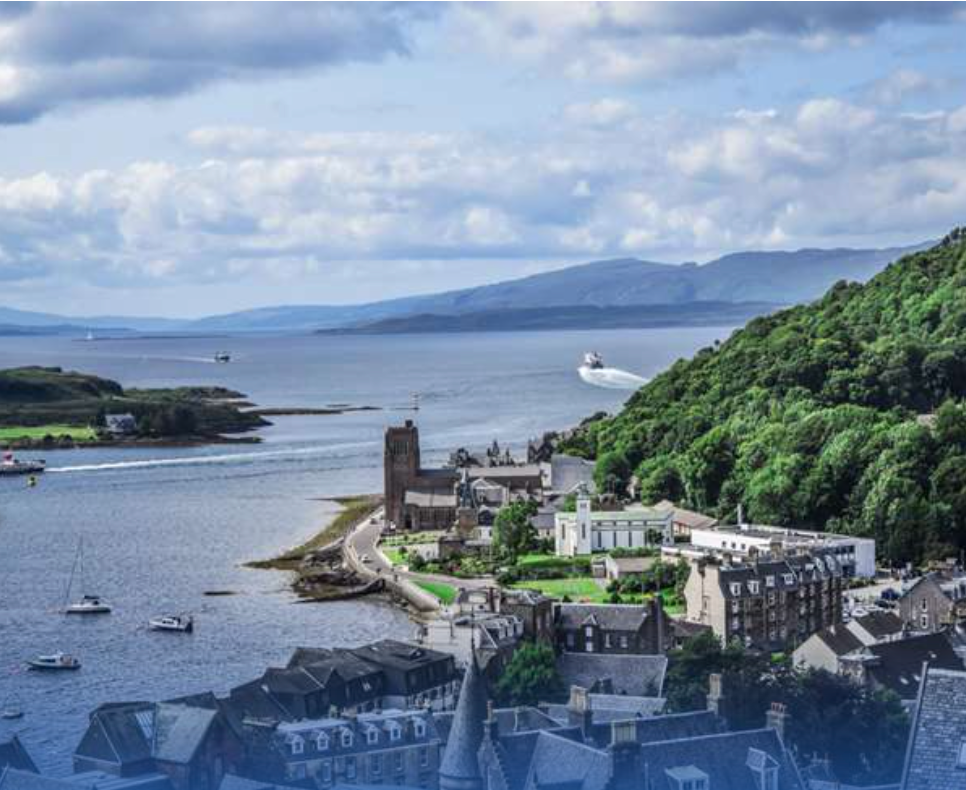 Known as the “Gateway to the Isles”, Oban on the North West Coast of Scotland has been a popular visitor destination since Victorian times, due to its sweeping bay, pretty harbour, and amazing scenic views. Oban and neighbouring Lorn have a long and interesting history which began in the Dark Ages with kings and chiefs building castles and forts along the coast. In 500AD a powerful Irish Lord named Loairn established his Kingdom just outside Oban at Dunollie and gave his name to the district. 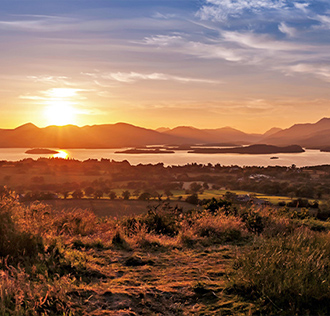