What better way to while away the late summer days than on a trip to a traditional seaside resort? Highlights include atmospheric Llandudno Castle, Peasholm Park in its traditional Japanese style and the less developed side of the town in North Bay.

The ‘Queen of the Welsh resorts’ is situated on its own peninsula between the Great Orme and Little Orme Heads. It boasts two superb beaches and a wealth of attractions.

Discover elegant boulevards between mountains and sea in vibrant Llandudno. Located between two famous headlands, The Great Orme and Little Orme, this resort has some breathtaking views.

Why not stay in this well loved resort for your next holiday where there is so much to explore. Llandudno has fantastic beaches at both the North and West shores, both of which have lovely views. A must for any visit to Llandudno is a trip up the Great Orme, for those who don't fancy walking up there is a vintage cable car to take you to the top! 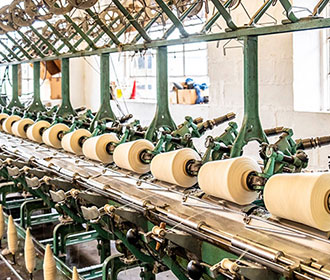 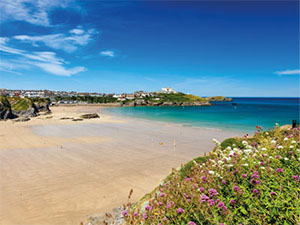 Our Leisureplex Hydro hotel is ideally placed on the flat seafront and only a short walk from Llandudno's wonderful shops and gardens. 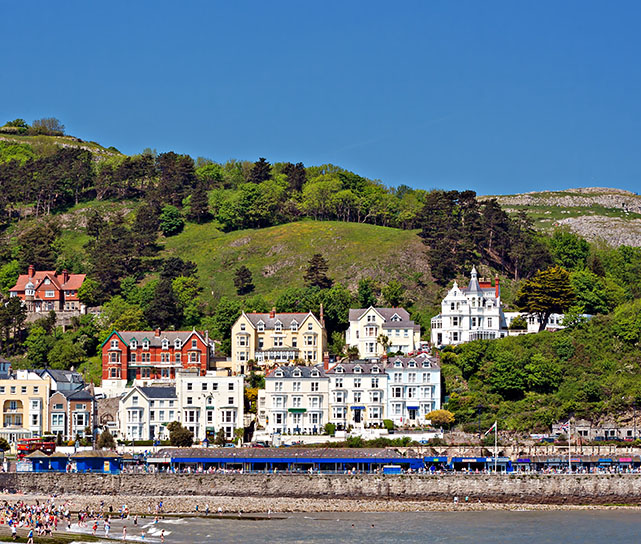 2 nights at the Risboro Hotel, Llandudno with dinner & breakfast
Entertainment every evening
Excursion to Betws-y-Coed
Train journey on the Snowdon Mountain Railway
Free time in Llandudno 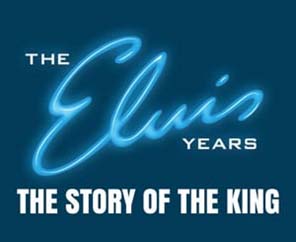 The Elvis Years is an outstanding musical production which brings to the stage the incredible and compelling story of the ‘King of Rock and Roll’ - Elvis Presley. With nostalgic film footage, and over twelve costume changes, this glittering two-hour production features classic hits including That’s Alright Mama, Suspicious Minds, It’s Now or Never, Heartbreak Hotel, Blue Suede Shoes, Hound Dog, Love Me Tender, If I Can Dream and many more. 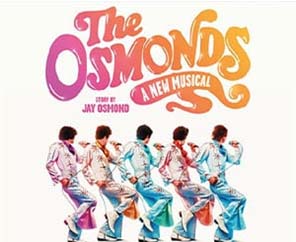 The highlight of our holiday is a trip to see the sensational new musical THE OSMONDS. Relive the 60s, 70s and 80s listening to the chart topping anthems of one of the world's biggest ever boybands. With tickets included in the holiday cost, along with two exciting excursions, this really is a tour that’s not to be missed! 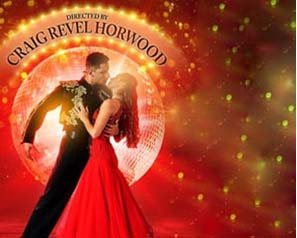 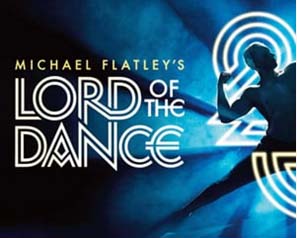 Lord Of The Dance

Since its premiere, 25 years ago, Michael Flatley's Lord Of the Dance has become the most successful touring production in entertainment history. Dazzling audiences around the globe with its unique combination of high-energy Irish dancing, original music, storytelling and sensuality. The beloved Irish dance show transcends culture and language, soaring into the soul on astounding aerial moves, unparalleled precision dancing and state-of-the art theatrical effects. 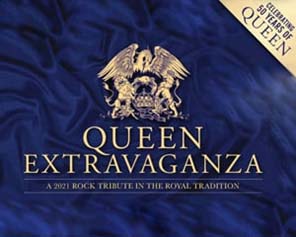 Queen Extravaganza, the official Queen tribute band produced by Roger Taylor and Brian May is returning to the UK! This 90-minute show features more than 20 Queen classics drawn from the band’s biggest hits. 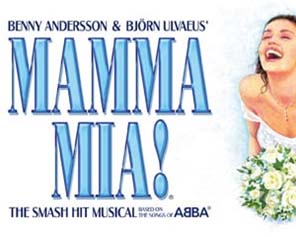 Do you love the film Mamma Mia? If so then this is the perfect holiday for you! With tickets included to the smash hit musical performance in Brighton you can experience this magical show for yourself. Enjoy dancing and singing along to this sensational musical which includes some of ABBA’s hit songs from ‘Dancing Queen’, to ‘Take a Chance on Me’, to ‘Super Trouper’ and ‘Thank You For the Music’.

Llandudno boasts two superb beaches, a Victorian Pier and boat trips. Not to mention miles of sands and panoramic views of the Snowdonia mountain range in the distance.