Rooted in Scottish tradition, The Royal Military Tattoo is an unforgettable event, bringing together classic military marching bands, dance and precision displays in one iconic extravaganza!

Departing from pick up points in the North East, the North West and Yorkshire, these 2 day breaks include tickets to the 2022 Royal Edinburgh Military Tattoo show and a visit to the Kelpies.

The Tattoo has a proud history stretching back almost seven decades. Following the production of ‘Something About a Soldier’ in the Ross Bandstand in 1949, it was decided to create an event which ran alongside the existing Edinburgh Festivals. The official Tattoo was duly created with its first performance in 1950.

As it makes its return to the Edinburgh Castle Esplanade in 2022 with a new show titled Voices’, The Royal Edinburgh Military Tattoo will celebrate the power of connection with a spectacular combination of music, dance and military precision from some of the world’s leading armed forces and cultural performers.

For 2022, the Army is confirmed as the lead service. You can enjoy the legendary sound of the Massed Pipes and Drums that will echo around the Esplanade as part of Voices, supported by Tattoo pipers and drummers, and musicians from UK Military Regiments.  You will be pleased to know that the Tattoo dancers and Shetland fiddlers will also join the line-up, with international acts and further details about Voices announced in the coming months. 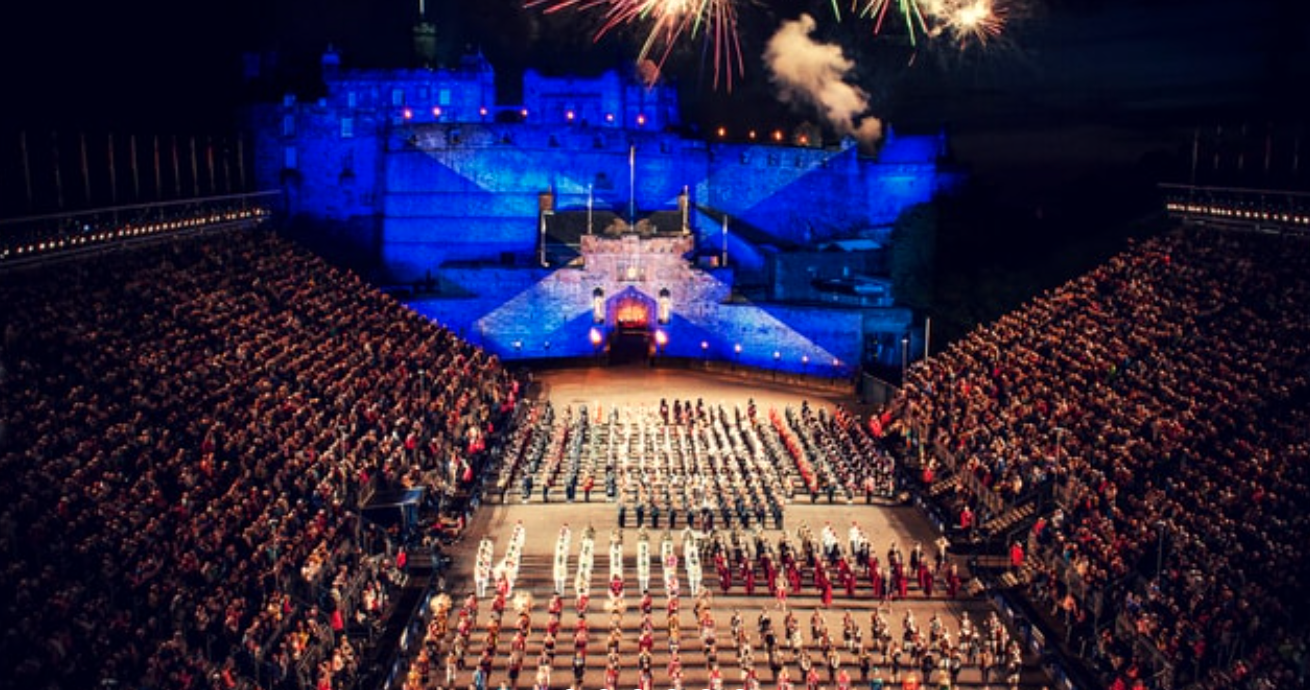 Take your seat for the internationally acclaimed Royal Edinburgh Military Tattoo; staged against the city’s ancient castle – a truly spectacular and inspiring backdrop!  A wonderful excursion to Oban and an included visit to Gretna Green complete this special four-day break. 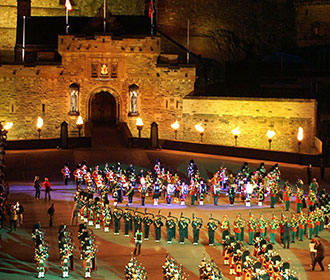 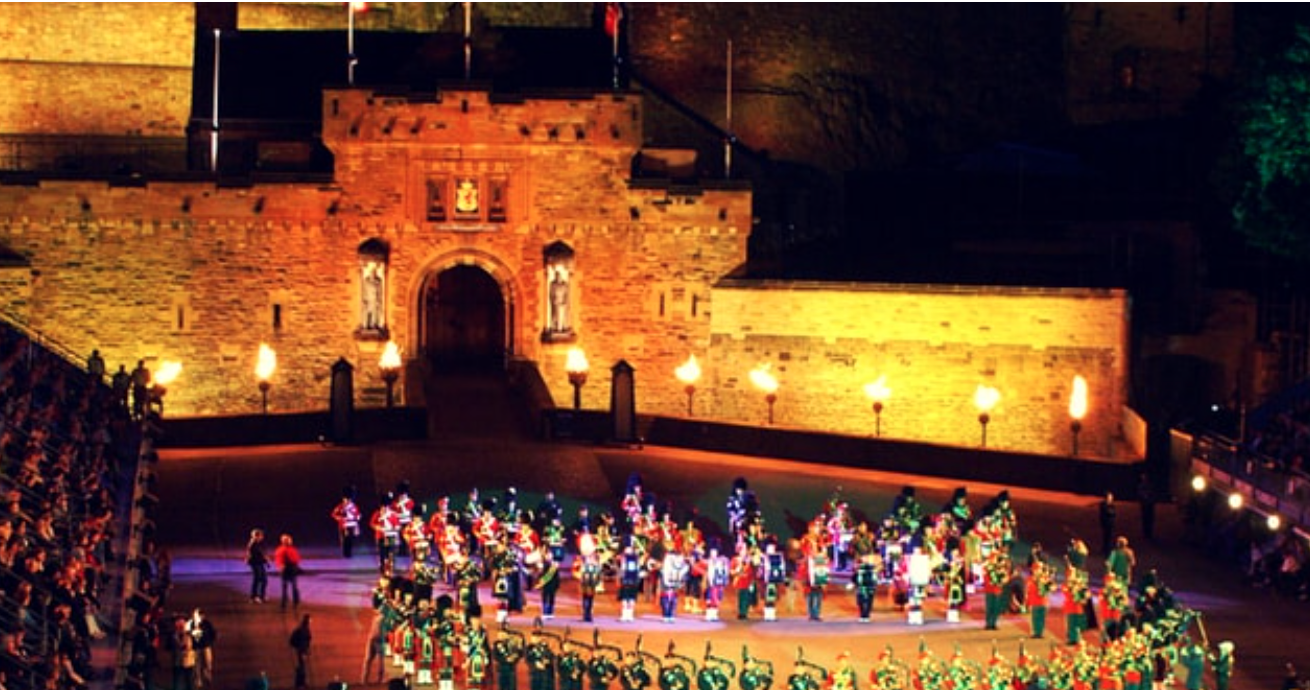 Witness the spectacular Royal Edinburgh Military Tattoo on this memorable weekend break. Enjoy the magic of this world-famous event, set against the impressive backdrop of Edinburgh Castle. Along with inclusive admission to the show, there’s also plenty of time to enjoy the wonderful attractions of Scotland’s capital city.